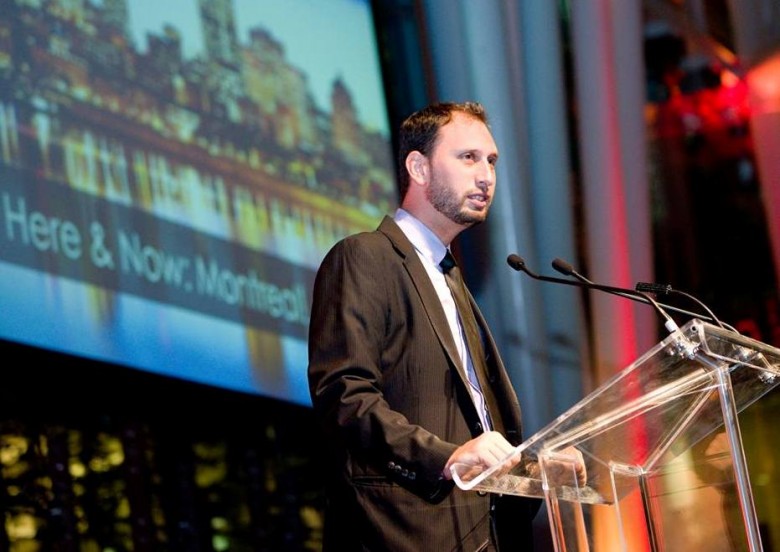 More than 200 business leaders and supporters of Enablis met in Montreal with the aim of developing entrepreneurial capacity in African and Latin American countries. Marcelo Klein, a Partner at Pigmalion Studios, was the keynote speaker of the event and represented a group of Argentine entrepreneurs in the Enablis network. 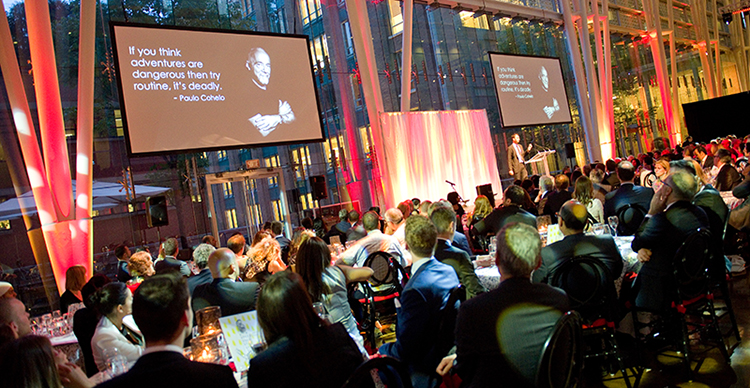 At the fundraising gala, key accomplishments and challenges of Enablis were shared and support was sought to continue developing and implementing its programs in different cities across the American and African continents. During his speech at the event, Klein expressed that “transforming the lives of people through technology” was chief among his goals.

During his stay in Canada, Klein visited the entrepreneurial ecosystem of Quebec, met with local business owners, and explored potential business opportunities in the northern country.

Klein first met Enablis when Pigmalion Studios won the BA Emprende competition (part of a program for entrepreneurs organized by the City of Buenos Aires). “I discovered an organization that sought to modify the status quo and help startups by converting them into established companies and developing talent in people, regardless of where they are in the world,” said Klein of Enablis.